Judean Desert and the Dead Sea

We begin by driving through the Judean Desert south towards the Dead Sea, on the way we pass the Inn of the Good Samaritan and the caves of Qumran where the Dead Sea scrolls were found. We change to a desert vehicle (4X4) and enter the desert, driving to Dragot Cliffs and the Wadi Murbaat. To finish off our adventurous day we relax with a swim in the Dead Sea.

We drive south of Jerusalem descending through the Biblical wilderness. On the way we pass the Inn of the Good Samaritan, site of the Biblical parable. We continue our descent passing the point indicating that we are now descending beneath “sea level”. From here we can see the Biblical city of Jericho in the distance. Jericho is one of the oldest continually inhabited cities in the world and most known it as the city conquered by Joshua, when his troops circled the city walls causing them to fall.

As we reach Qumran we can see the caves where the Dead Sea Scrolls were found. The scrolls (which are now kept in the Shrine of the Book in Jerusalem) were kept in good condition for 2,000 years due to the lack of humidity in the Dead Sea region. The scrolls contain invaluable insights into the ancient Essenes sect and include the oldest copy of the First Testament.

At this point we transfer to a 4X4 jeep which is suitable to the rough desert terrain. We take an exciting ride through the desert up steep inclines, down ravines and over sand and rock. With our adrenaline pumping we reach the Cliffs of Dragot where we can look down on the Dragot River. This river only flows where there are winter flash floods. We also see the Murbaat Caves with their fascinating square entrances.

The Murbaat Caves were explored in the 50s and artifacts from the Chalcolithic era and Bronze era were found. Also discovered in the caves were documents dating back to the 2nd century. One of the texts was penned by the revered Rabbi Shimon Bar Kochba who led the revolt. One of the most important discoveries was a set of tefilin (phylactery). This confirmed that the Jewish traditional tefilin prayer ritual dates back thousands of years. We end our adventure by washing away the dust of the desert and cooling off in the Dead Sea. We change into our bathing suits and float in the mineral rich water which is 35% salt. We can also use nature’s natural face mask, the Dead Sea black mud, and lather it on our faces and bodies to benefit from the mud’s therapeutic qualities.

Our agent is telling about Genesis-Tours 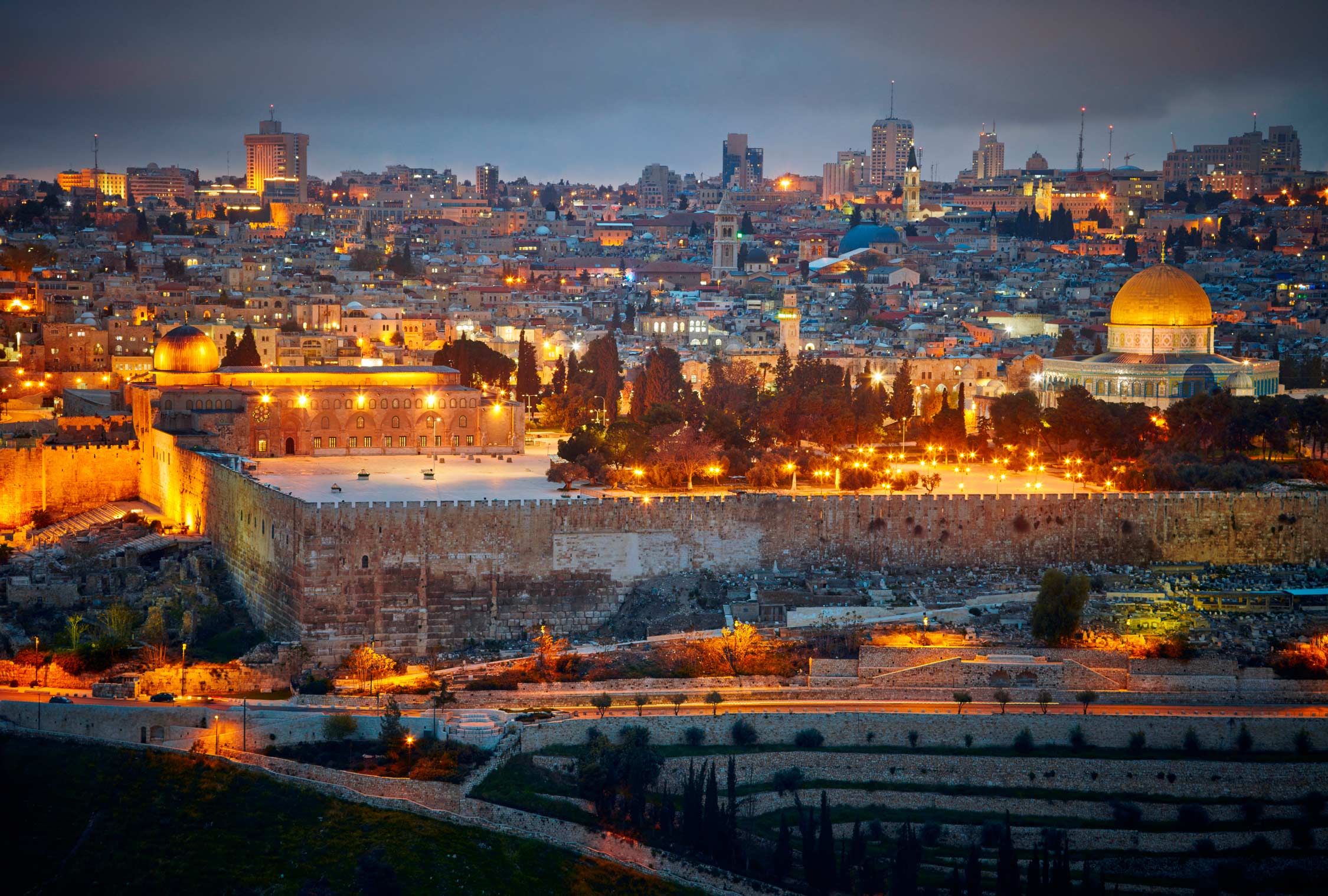 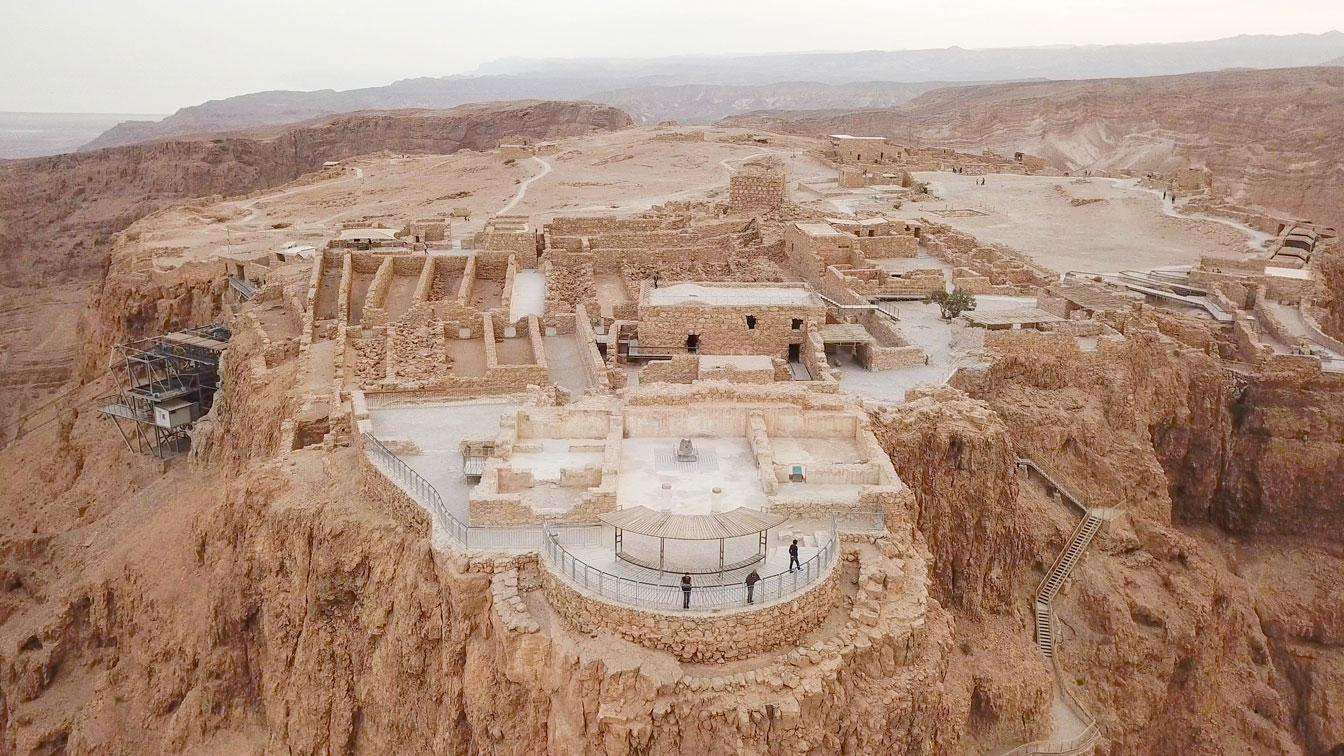 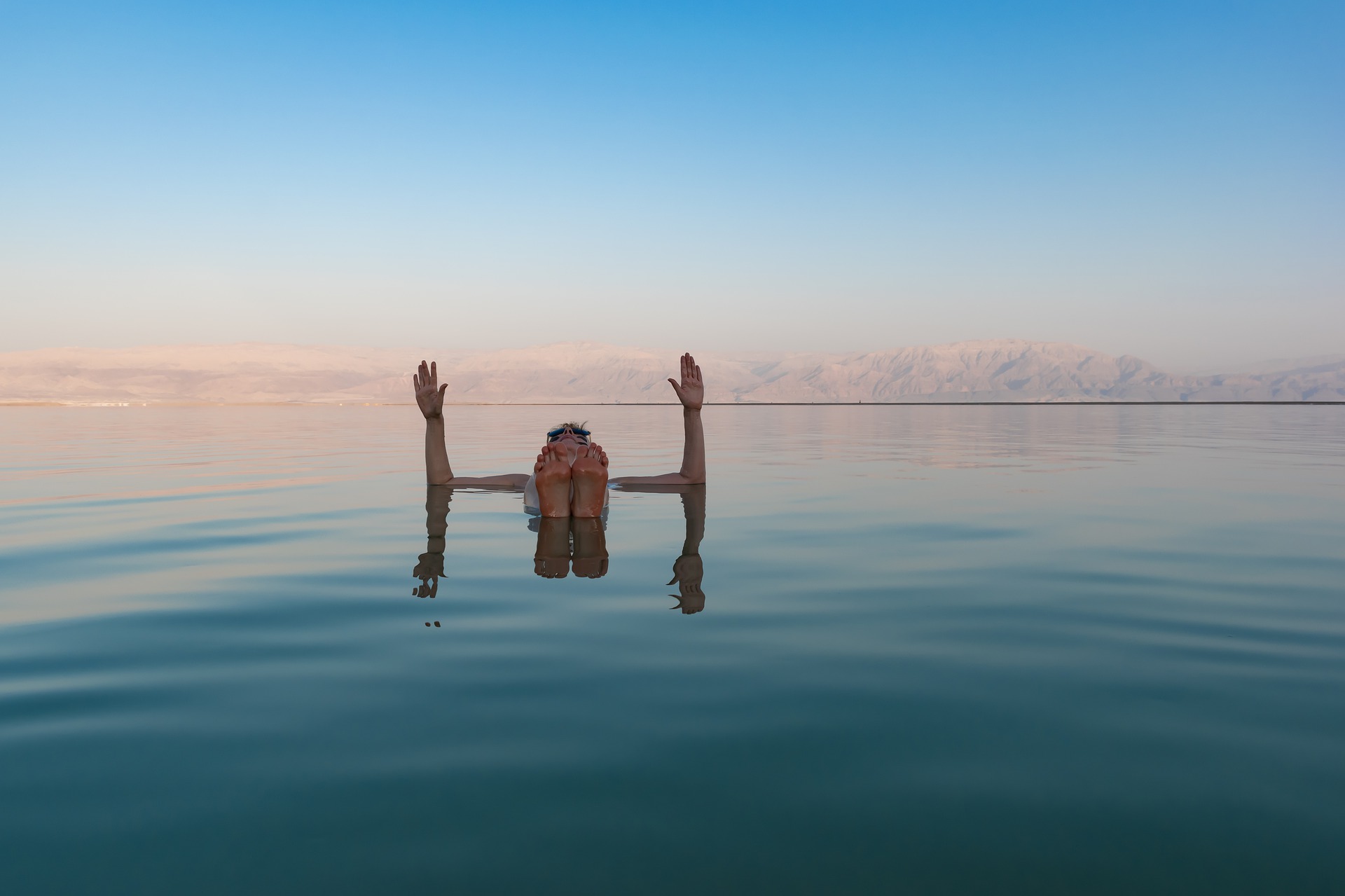